The Madeira landmass encompasses approximately 770 sq km and is located in the Atlantic Ocean, 1,000 km from mainland Portugal and 870 km from North Africa. The topography is mountainous and the highest point is 1,862 metres. The scenery is spectacular and the vegetation diverse.

The population is approximately 265,000 of which 100,000 live in the capital Funchal and are all mainly of Portuguese origin, with a small expatriate British community.

Madeira was discovered and colonised by the Portuguese in 1419 and partial political autonomy was eventually granted in 1976. Madeira is represented in Lisbon by five members who are elected by universal suffrage.

Portugal has a written constitution, which defines the political structure and the role of the legislature.

The Madeira Regional Parliament is an elected body, which legislates on Madeira interests such as the budget, and its responsibilities are defined in the constitution. The Madeira Government cannot however, overrule decisions made by the Central Government in Lisbon nor override political unity with Portugal.

Communications are good; there are six daily flights to and from Lisbon, the Portuguese capital, and Lisbon Airport is an international air transport hub. The flight from Lisbon to Madeira is one hour and thirty minutes. There are also flights from Madeira to other European countries including five direct scheduled flights a week to London.

Portuguese is the national language, English is taught in schools and is used daily in commerce and international trade.

Type of company for international Trade and Investment

The powers and objects of a Madeira Company are contained within its constitution and have to be specific.

Language of Legislation and Corporate Documents

Portuguese, but translations can be provided.

Yes, must be maintained in Madeira.

Legislation was passed in September 1995 allowing the approval of foreign names for companies operating within the Madeira Free Trade Zone. A company name must refer to a company’s main object clause.

Names Requiring Consent or a Licence

The Portuguese names and their foreign language equivalent for bank, building society, savings, loans, insurance, assurance, reinsurance, fund management, asset management, investment fund or any name that may imply an activity associated with the banking and insurance industries.

Disclosure of Beneficial Ownership to Authorities

€2 minimum authorised and issued for Lda (€1 in the case of a unipersonal company).

Madeira Limitada (Lda) Companies do not issue shares. Instead quotas are registered at the Commercial Registry of Madeira and members are issued with notarised extracts from the Commercial Registry of Madeira to record their ownership. Madeira Sociedade Anónima (SA) companies may issue either registered or bearer shares with voting or non-voting rights. Madeira Sociedade Unipessoal (Single Member) SA companies must issue registered shares with voting or non-voting rights, but may not issue Bearer Shares.

As of 01.01.2012, there is only one Tax Regime applicable to all Madeira IBC companies, notwithstanding their incorporation and licence date.

This new regime establishes that companies will be generally subject to 5% income tax from 2013-2020, in respect to income derived from licensed activities and provided that such income is not obtained from Portuguese sources.

To be entitled to these benefits, the licensed companies should however comply with one of the following requirements:

(a) creation of one to five jobs in the first six months and a minimum investment of €75,000.00 in the acquisition of tangible or intangible fixed assets, during the first two years; or

(b) creation of six or more jobs in the first six months.

Furthermore, the referred reduced tax rates will only apply to certain limits of the annual taxable income, which depend upon the number of employees engaged by the MIBC company in each tax year, as follows:

The portion of the year’s taxable income which exceeds the plafond applicable taking into account the number of employees engaged by the MIBC company, will be taxed at the general income tax rate applicable in Madeira and which is currently 25%.

Companies licensed to operate within the Madeira Free Trade Zone are for all purposes Portuguese resident, and therefore can in most cases benefit from the double tax treaties signed by Portugal.

€ 1,000 Application Fee and € 1,800 Annual fee. A discount of € 500 on the annual fee is granted to companies managed by a licensed management company provided that settlement of the fee is made within one month of the due settlement day.

The accounts of a Madeira company must be prepared in the Portuguese language in accordance with Portuguese accounting rules. Normally the fiscal year ends on 31st December, and accounts must be approved by the shareholders before the 31st March of the following year. A tax form must be filed with the authorities before the end of May.

It is normal to appoint two directors to a Limitada and three to a SA. The directors must be natural persons of any nationality and need not be resident in Madeira (SA’s may have a corporate director represented by a named individual).

The minimum number of shareholders for a Limitada company is two, and five for a SA company. Companies incorporated as a ‘Sociedade Unipessoal’ may have one shareholder.

FREE OFFSHORE NEWS
We never spam, promise!
We do not advise nor condone any illegal, unfair or unethical tax strategy.We are not a bank and neither sollicits and don't accepts deposits. By visiting this site You aknowdedge that You're the sole accountable of the legal or tax questions. All information remains strictly confidential.No information is released to third parties or government agencies
© 2015 Offshore Specialists.com. ALL RIGHTS RESERVED. Privacy Policy | Terms&Conditions | Cookie Policy
Contact Us

We're not around right now. But you can send us an email and we'll get back to you, asap. 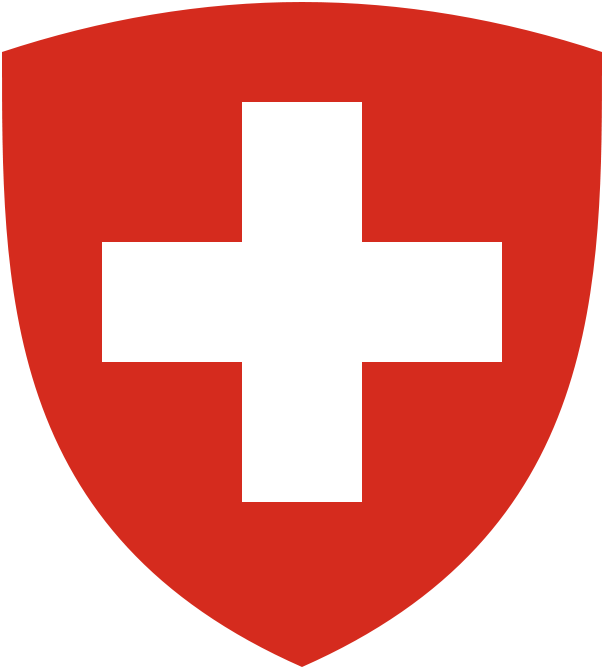